PH(N)RA would like to extend their gratitude to the people responsible for tidying and replanting the raised bed at the corner of Park Way and Milton Road.

We’ve been chasing the Council for some time to get this work done. Last year we encouraged WSCC to remove some of the lower branches from the bean tree to allow more light into the flowerbed.

Unfortunately this was when our luck ran out!

After the branches from the bean tree were removed, they were simply left in the flowerbed. Many emails over a number of months were ineffective in getting these branches removed. We stopped emailing at the end of summer, as it would have been pointless replanting at that time.

A few days ago, a pair of local residents took it upon themselves to complete the work started by the Council. They removed the bean tree branches, weeded and replanted the raised bed. 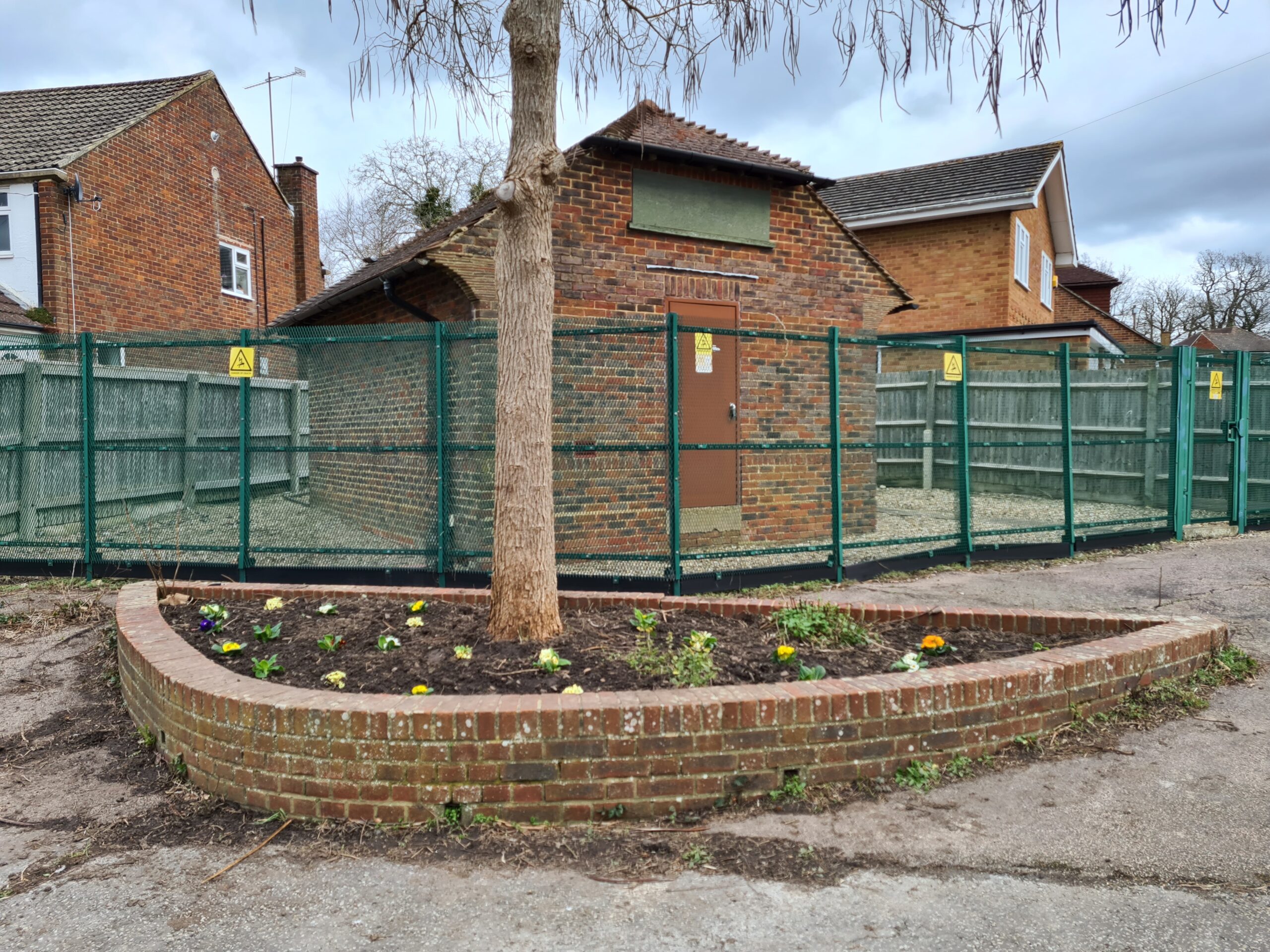 On behalf of the Residents Association I would like to say a big Thank You.