Network Rail, in partnership with Gatwick Airport Ltd, Coast to Capital Local Enterprise Partnership and the Department for Transport, is looking to reduce congestion and improve travellers’ experiences at the station, which serves 19m passengers a year, up from 7.5m 20 years ago. 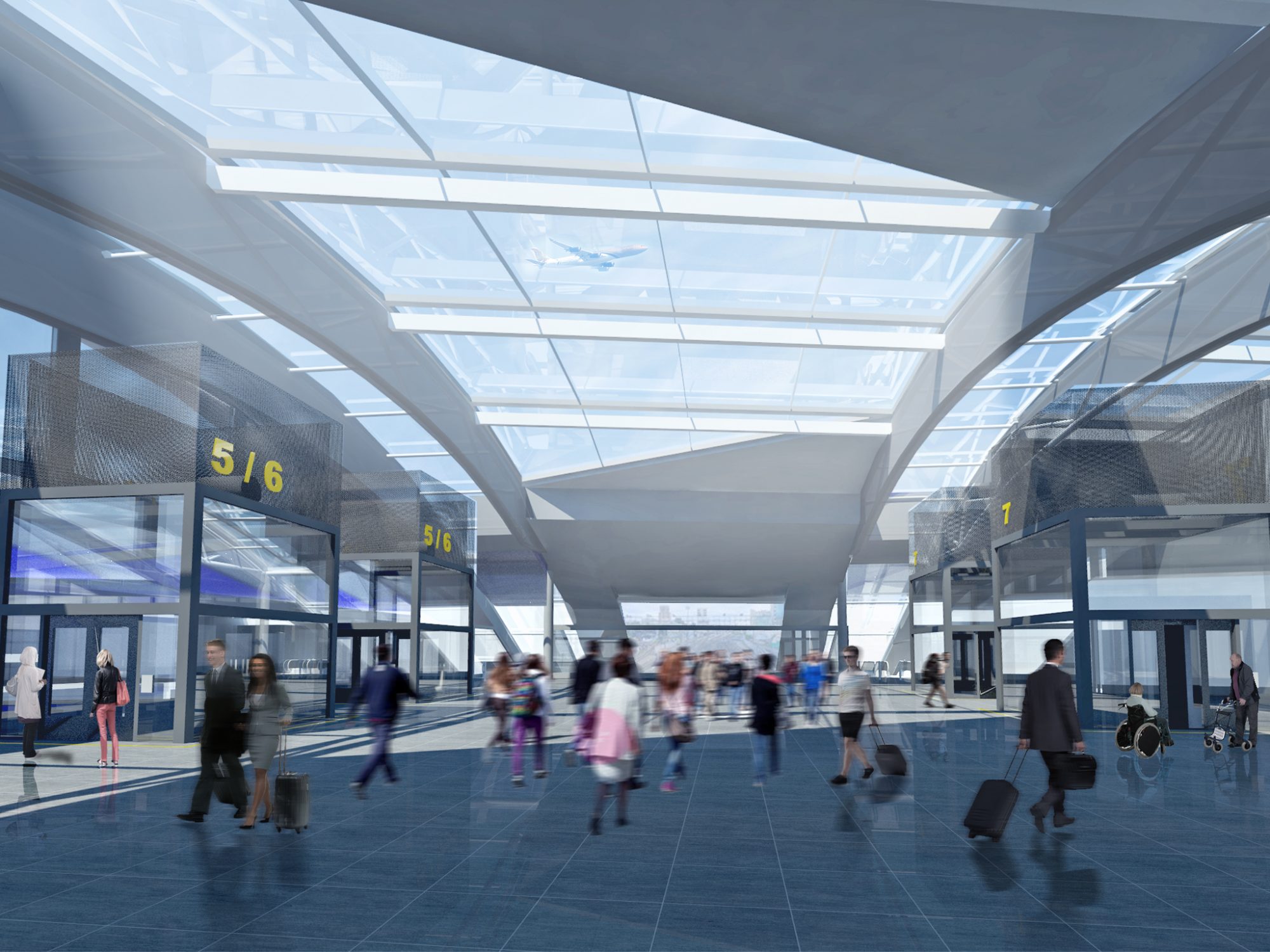 The proposals, which have been submitted to Crawley Borough Council, also seek to provide better connections between the station, airport terminals and other travel destinations. The station’s concourse would be almost doubled in size, platforms five and six would be widened, a new roof structure would be built, connections to the south terminal will be improved, and eight new escalators, five new lifts and four new stairways will be provided. The project is subject to planning permission being secured from CBC and a final decision by all funding parties.

Construction could begin as soon as 2019 with completion estimated at 2022.John Halsall, Network Rail manager director for the South East route, said: “The proposals will transform passenger experience, support airport growth and, along with other upgrades of the Brighton Main Line – the £300m reliability fund and our proposals for Croydon – improve journeys and provide a boost to the local, regional and national economy. 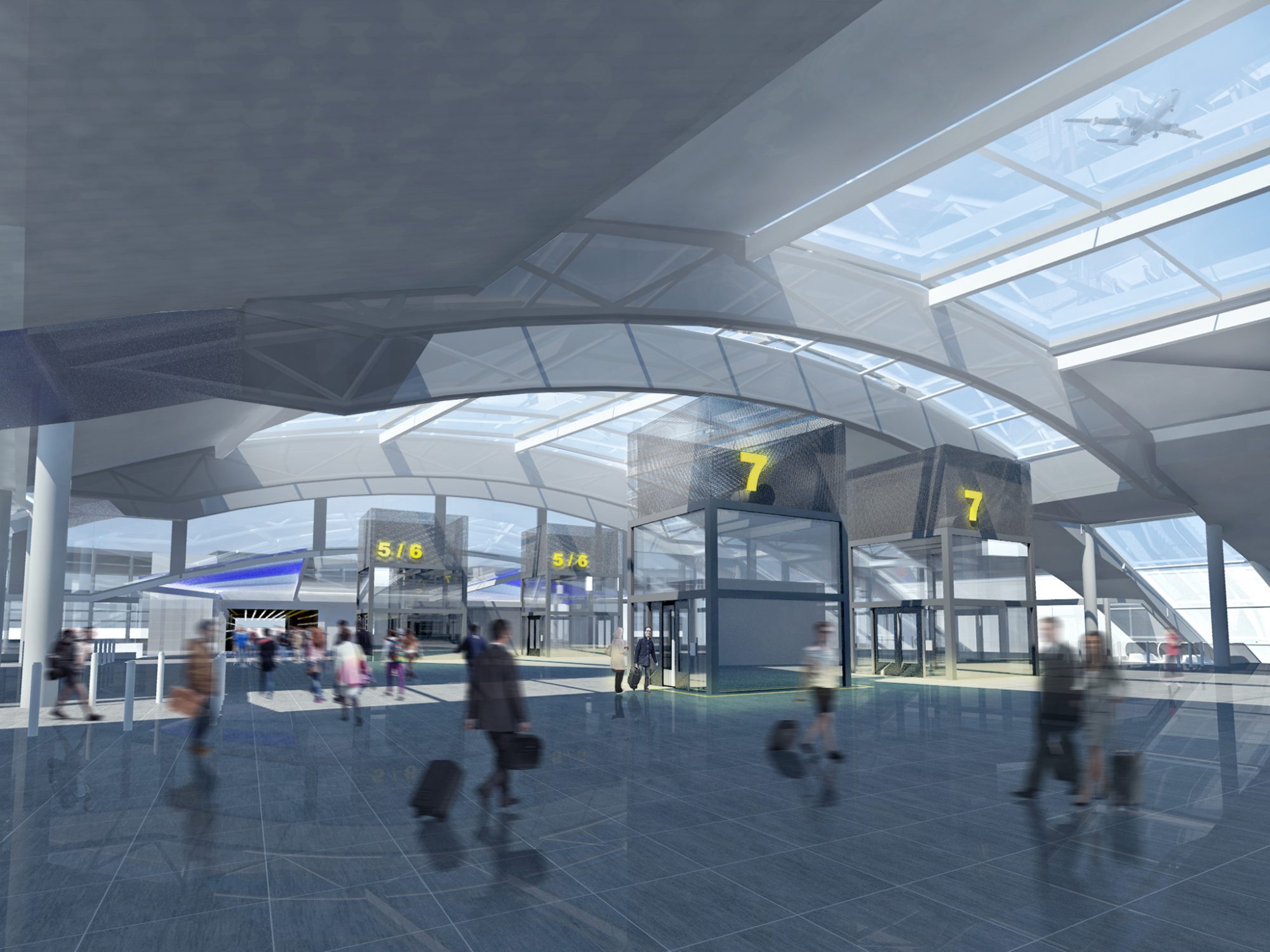 Our proposals for the station are still being developed in detail and the submission of the planning application is an important step forward in this process.”Guy Stephenson, chief commercial officer at Gatwick Airport, added: “The new Gatwick station is set to reduce congestion and give passengers a much improved experience, including a more seamless transition between airport and station.

More than a million local commuters and business people also use the station each year and will benefit from this fantastic example of the public and private sector working together to deliver a world class transport hub.” Jonathan Sharrock, chief executive at Coast to Capital, said: “Gatwick Airport is the most important driver of our regional economy and the railway station is the sixth busiest in the whole of the UK outside London.

Investing at Gatwick should be a top priority for the region and the UK economy as a whole. We are delighted to support this project – the new station will benefit passengers and staff at the airport and the many highly productive businesses based in Gatwick and Crawley.”Stephen MacCallaugh, Govia Thameslink Railway’s head of Gatwick Express, added: “The growing popularity of Gatwick and its increasing passenger numbers is a real positive for the airport and the station.

This news highlights plans to significantly enhance the customer experience and ensure the station meets the changing demands of the airport and its customers, and it will be greatly welcomed by our passengers and our teams that work at the station and airport.”Do you use the station regularly? Share your thoughts by emailing