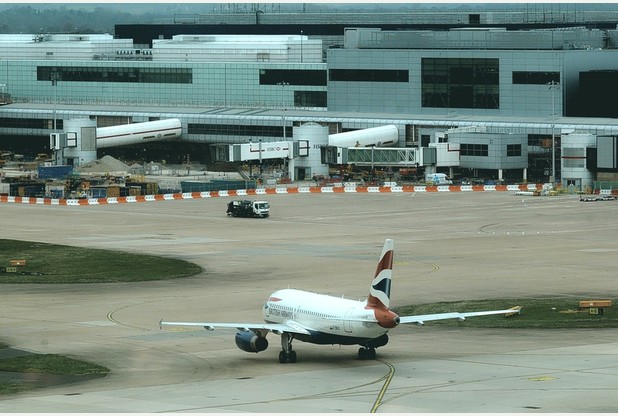 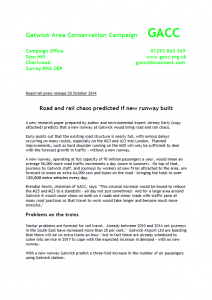 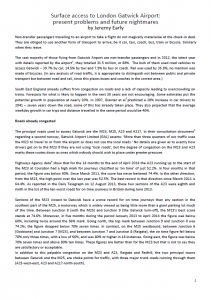 We do hope you will be joining us on 22 November for this important event.

The meeting will be at the Apple Tree Centre, Ifield Avenue, Crawley. RH11 0AF. The hall is adjacent to the Hindu temple. We have chosen this site because it is a large hall in a central position, and only 100 yards from the proposed new airport boundary. There is ample car parking space.

Four MPs, perhaps more, will be attending. The programme will be circulated later. There will be many interesting stands to visit. Tea and coffee will be served.

Please tell all members of your group. Your may like to consider laying on a bus, and we might be able to help with the cost.

This is your chance – don’t leave it to others!

The more people who come, the stronger our protest.

As a result of massive opposition, the introduction of a new departure flight path to the west, outlined in a recent consultation, has been postponed. This will set an important precedent for similar new flight paths proposed at Heathrow and at Birmingham.

A new procedure for arriving aircraft – the point-merge system – proposed by NATS (National Air Traffic Services) has also been postponed in the face of widespread concern expressed across East and West Sussex.

A new flight path recently introduced over Beare Green, Holmwood, Reigate and Redhill is currently under review by the CAA (Civil Aviation Authority).

However the other new concentrated departure tracks – which have resulted in a wave of agonised complaints up to 20 miles around the airport, and the formation of several new and vocal anti-noise groups – remain in position.

Brendon Sewill, chairman of the GACC Gatwick’s Big Enough campaign, said ‘This is a victory, but only a partial victory so far. It’s not all routes, and it’s only a postponement. We want to see all new routes cancelled.’

Sally Pavey, GACC committee member and leader of CAGNE which has campaigned – powerfully and now successfully – against the trial of a new flight path over Warnham and other villages, added: ‘The fight must go on.’

It is thought that Gatwick Airport bosses may have ordered the postponement because they realised that the protests were undermining their case for a new runway. But GACC will continue the protests, pointing out that a new runway, with twice as many aircraft, would be far worse than the present situation. 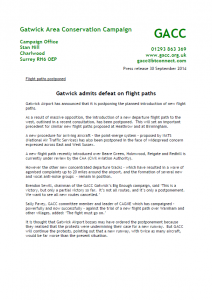 You may recall that on August 12 we sent you a copy of our response to the Gatwick Airport consultation on new flight paths. If you wish to look at it again, it is on our website at

If you are affected by the new flight paths, you may be interested to see the letter (below) which we sent to the CAA on the 12th September 2014. You may like to express your support for our proposals. 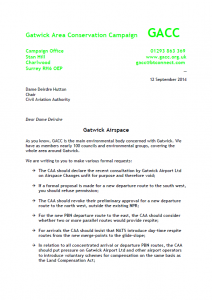