Heathrow bid wins backing but Gatwick ‘still in the race,’ says airport boss
The battle is not over, expansion fight set to rumble on
Plan was a ‘non-starter’ say campaigners
8th July 2015 – Crawley Observer 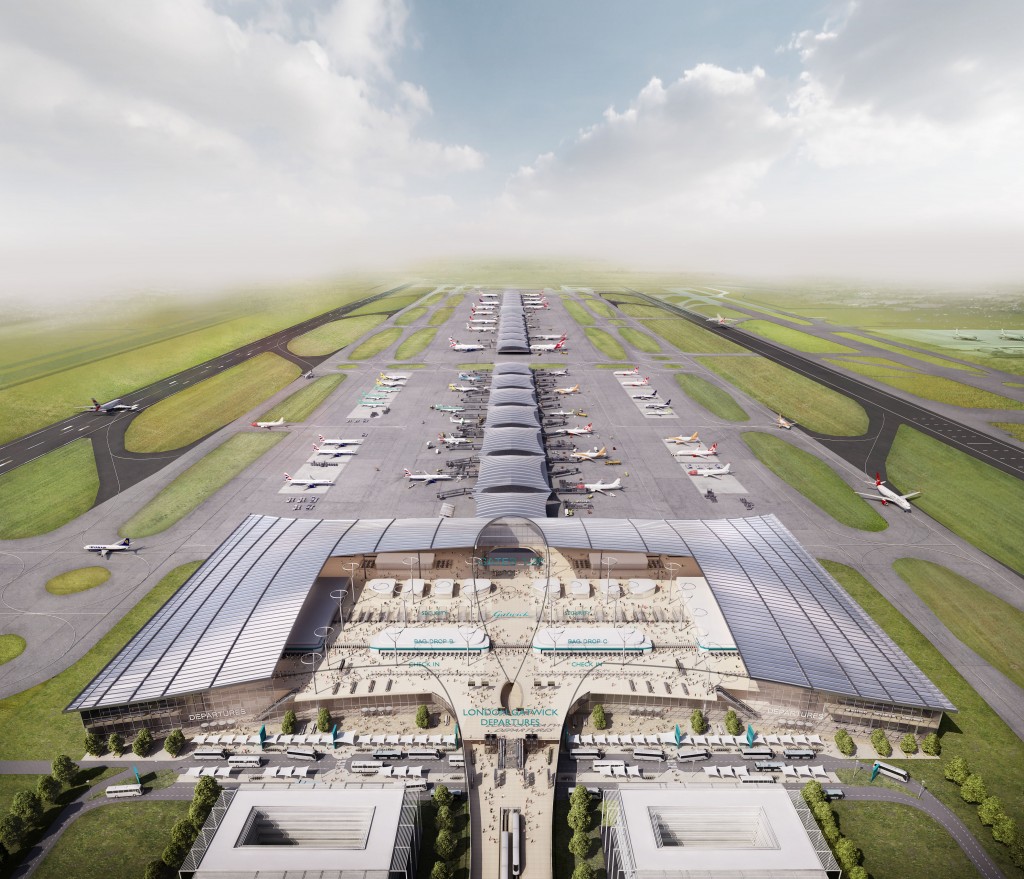 For once, those for and against a new runway at Gatwick might be able to agree on something – the battle is not over.

At first glance, the Airports Commission report leaves little room for manoeuvre, saying that a new Heathrow runway’presents the strongest case and offers the greatest strategic and economic benefits’.

Yet, within minutes of the report being published, Gatwick CEO Stewart Wingate said he’still had confidence that his airport would win out. “Gatwick is still very much in the race”, he said.

CAGNE (Communities against Gatwick Noise and Emissions) chair Sally Pavey, said: “Gatwick expansion was a non-starter from the word go.”

For the report and reactions, visit: