You may have noticed that we have laid turf down in the wide central area of the park and are creating new flowerbeds there. 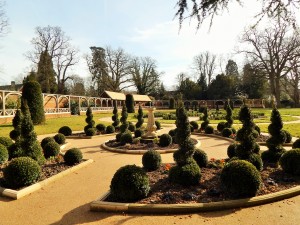 At the end of the month Sam is taking delivery of a large lorry load of plants to go in here and would really appreciate your help in getting them bedded in! It would be wonderful if they could be planted in time for our event on April 9th so our visitors can enjoy them. 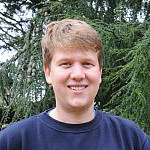 Sam would appreciate your help on any day you can manage week commencing April 4th. Could you let him know directly when you might be able to help please (email above) as I am on annual leave until 6th April. Any time you can manage however short will be warmly appreciated. All ages are welcome and all tools will be provided.

Have a lovely Easter and I look forward to seeing you all again soon. 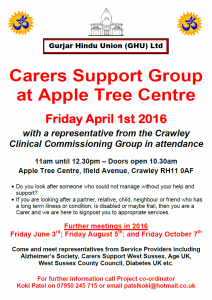 Please find attached invitation to a Carers Group Session that is scheduled for the 1st April at the Apple Tree Centre In Crawley – 11am until 12.30pm – Doors open 10.30am 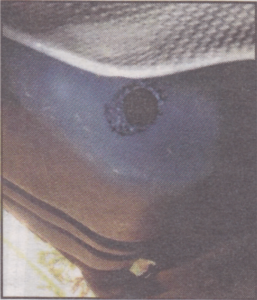 A message on behalf of Samantha Bryant – Manor Green College.

We would like to invite everyone to our Free Autism Support Day on Tuesday 3rd May 2016 between 10am to 4pm (Doors open at 9:45am)
at
Manor Green College,
Lady Margaret Road,
Ifield,
Crawley,
RH11 ODX 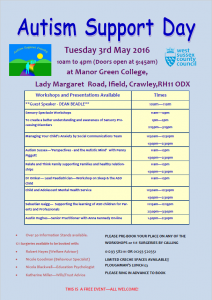 Please pre-book your place on any of the workshops or 1:1 surgeries by calling

P.A. to the Headteacher/Clerk to Governors

The sun is shining and spring is in the air – and where better to enjoy this than Worth Park Lake with its trees, wildlife and plants all bursting with new life. And on April 9th we’ll be celebrating the spring season with a special day out for all the family – Wildlife Day at Worth Park Lake.

There will be a range of trails and activities for everyone to enjoy, including wildlife trails to follow, wildflower planting and bugs to discover.

Get creative and have a go at sketching, making a bird from willow and feathers or even helping to build a giant nest! All of the activities are free and there is no need to book. Delicious home-made refreshments will be available for a modest charge, courtesy of the 7th Crawley Beavers.

I’ve attached a poster for the day and look forward to seeing you there! Just drop me a line if you need any further information. Please note that the wildflower planting will be at 10.00am.

Have a lovely Easter 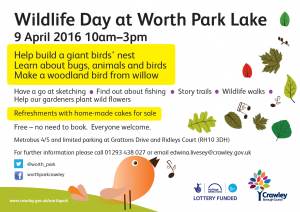