Thanks to a partnership with Pound Hill Family Centre we will also be able to offer special activities for under fives including a baby area, scavenger hunt, collage and treasure basket making and a story.

The event is free and there is no need to book. Bulb planting will be at 11.00am and bat box making at 12.00pm. Please note that we are only making 10 bat boxes for the park so please come early if you would like to make one of these with your family.

Any questions please get in touch. If you are receiving this email because you are the lead contact for an organisation then please pass on this message to anyone who you think may be interested. see poster below.

I look forward to seeing you at Worth Park! 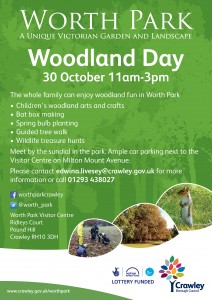 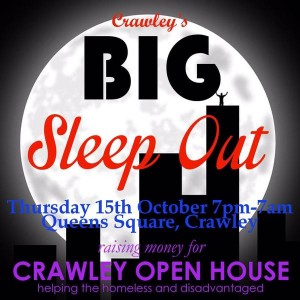 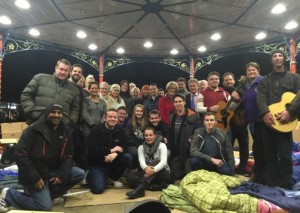 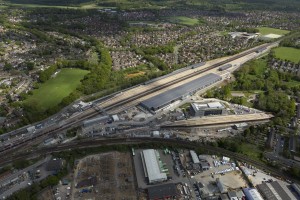 The chairman of the Airports Commission has written to the Transport Secretary after Gatwick Airport limited (GAL) criticised its report.

Its final report had stated: “Although an expanded Gatwick would see more people affected by noise than today, its overall noise impacts would still be much less significant than those around Heathrow.”

Sir Howard said the commission’strongly believes’ its arguments behind its recommendations in its final report were stronger than GAL’s criticisms.

The Government will decide which airport to expand.

The letter stated: “The majority of the points made by GAL in the media were in reality also made to the commission in the course of its work and we considered them carefully before we reached our conclusions.

“I thought it may therefore be helpful to provide an overview of this and to explain why we believe strongly that our work is robust to these criticisms.”

He refuted GAL’s arguments over air quality issues around Heathrow. His letter stated: “Our analysis demonstrates, however, that the impacts of expansion at Heathrow would be a manageable part of this broader issue which we believe the Government can feasibly devise and implement appropriate measures to address.

In our view, therefore, limited weight should be placed on the suggestions that air quality represents a significant obstacle to expansion.”

The letter cited the Organisation for Economic Co-operation and Development and an academic backing the commission’s traffic forecasting method over GAL’s. The commission’strongly disagreed’ with GAL’s claims passenger growth at the airports forecasts were wrong.

He refuted GAL’s assertion that the economic benefits from expanding either airport were ‘virtually the same’ and stated a third runway at Heathrow was predicted to have around two-thirds as much net social benefit to the UK.

His letter stated: “This overall analysis aligned well with the PWC results, which showed much stronger impacts across the UK economy from expansion at Heathrow – more than £140 billion over 60 years compared to c. £90 with a second runway at Gatwick.”